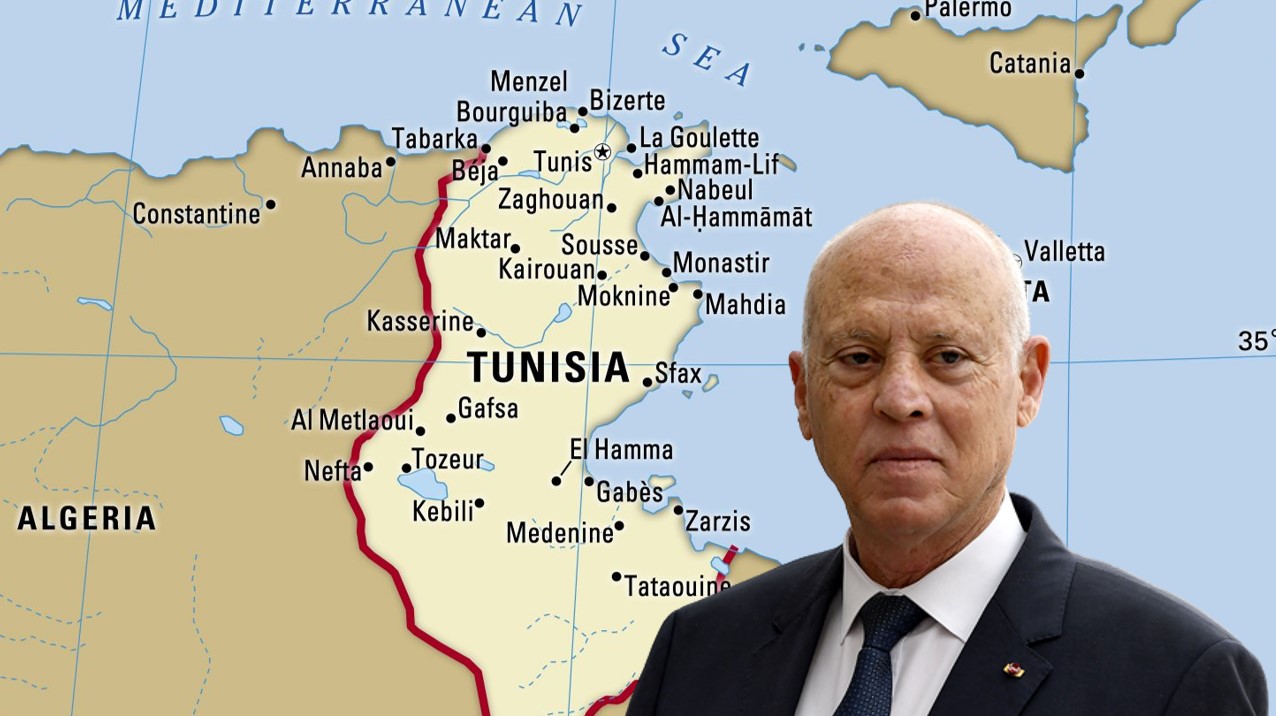 It is now an established fact that Theocracies do not produce prosperity. Most documented religions have so many internal contradictions that bringing consensus for a stabilised democracy is next to impossible. Maybe this is what crossed the mind of drafters of the new Constitution of Tunisia. The country is set to invalidate Islam.

Islam out of the Tunisian Constitution

According to various reports coming out from the North African country, Tunisia won’t be declaring Islam as its state religion in the new Constitution. Earlier this month, Sadeq Belaid, head of the Drafting Committee of the Constitution had told AFP that he was aiming towards removing any kind of reference to Islam in the new Constitution. Apparently, this would help in drastically cut down the powers of Islamist parties.

The news was later confirmed by Kais Saied, current Tunisian President. Kais, told media persons, “The next constitution of Tunisia won’t mention a state with Islam as its religion, but of belonging to an umma (community) which has Islam as its religion. The umma and the state are two different things”

Kais came to power last year and from then on, he has ramped up efforts to enhance the power of secular parties in the country. The current Tunisian Constitution arrived after a compromise between secular and Islamist parties in 2014. The process was so mired in controversy that the Constitution mentioning Islam as a religion was formulated after the Jasmine revolution of 2011. Jasmine revolution was supposed to bring peace and prosperity to the Islam-dominated region.

But internal conflicts kept hitting the country at frequent intervals. Tunisia’s population distribution is heavily tilted towards Islam. 98 per cent of the people are Muslims, while the other 2 per cent follow Judaism and Christianity. Tunisian Islamism is dominated by the Sunni sect. According to various estimates, Sunnis comprise nearly 99 per cent of the Tunisian Muslim population.

President has been preparing for long

Though it is not always attributable to the religion, various experts cited religious conflicts as one of the main exponents of terror in Tunisia. Due to the Tunisian state adhering to a particular religion, the narrative has trickled down in the country as well. The fine line between terrorism and other forms of violence was being omitted from Tunisian polity. In fact, earlier this month, the Tunisian President dismissed 57 judges on charges of protecting terrorists and indulging in corruption.

The dismissal of judges was supposed to act as a warning sign for the Islamists. But they refused to listen and Saied then came forward with this revolutionary new Constitution. As expected, the voices against the much-needed change have started to prop up.

Rached Ghannouchi, Tunisian politician and co-founder of the Islamic political party Ennahda took to Facebook to register his opinion. He wrote, “The greatest corruption in politics is tyranny, and the cure is to return to democracy and the separation of powers.”. Rached communicated to his support base that if Islam is a part of the Constitution, then Tunisia is a democracy, otherwise, it will be under dictatorship.

The road ahead is difficult for Kais. If they are allowed to have their way, Islamists would never allow such kinds of changes. But this is what politics is. Making the impossible seem real. Kais is determined. Even if he fails, at least a process has kicked off in Tunisia to separate state from religion.