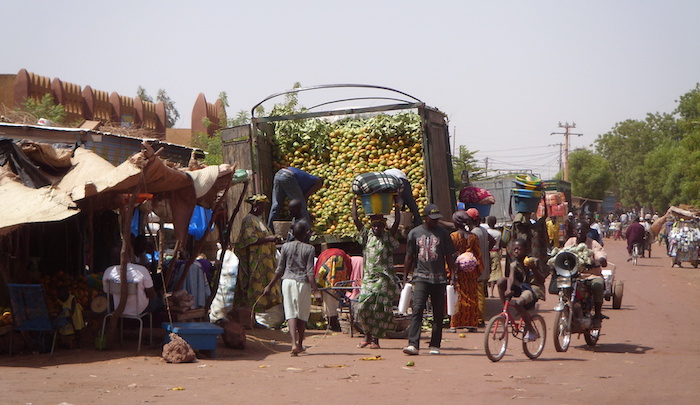 Will the Islamophobia never end?

“Suspected Islamist Militants Kill 132 Civilians in Central Mali,” by Annie Risemberg, VOA News, June 21, 2022 (thanks to The Religion of Peace):

BAMAKO, MALI — Mali’s military government says Islamist militants have massacred 132 civilians in the central Mopti region, in one of the deadliest attacks of the decade-long militant insurgency.

Mali has declared three days of mourning after gunmen suspected to be Islamist militants killed 132 villagers in the central Mopti region.

The attack on three villages the evening of June 18 is one of the deadliest since Mali’s conflict began in 2012….

The attack in Mopti is the latest in a wave of attacks on civilians in Mali and neighboring Burkina Faso.

Last week in Burkina Faso, militants killed 86 civilians in an attack in the northern Seytenga area….