With the ordinance against religious conversion, CM Bommai may have secured his 2nd tenure 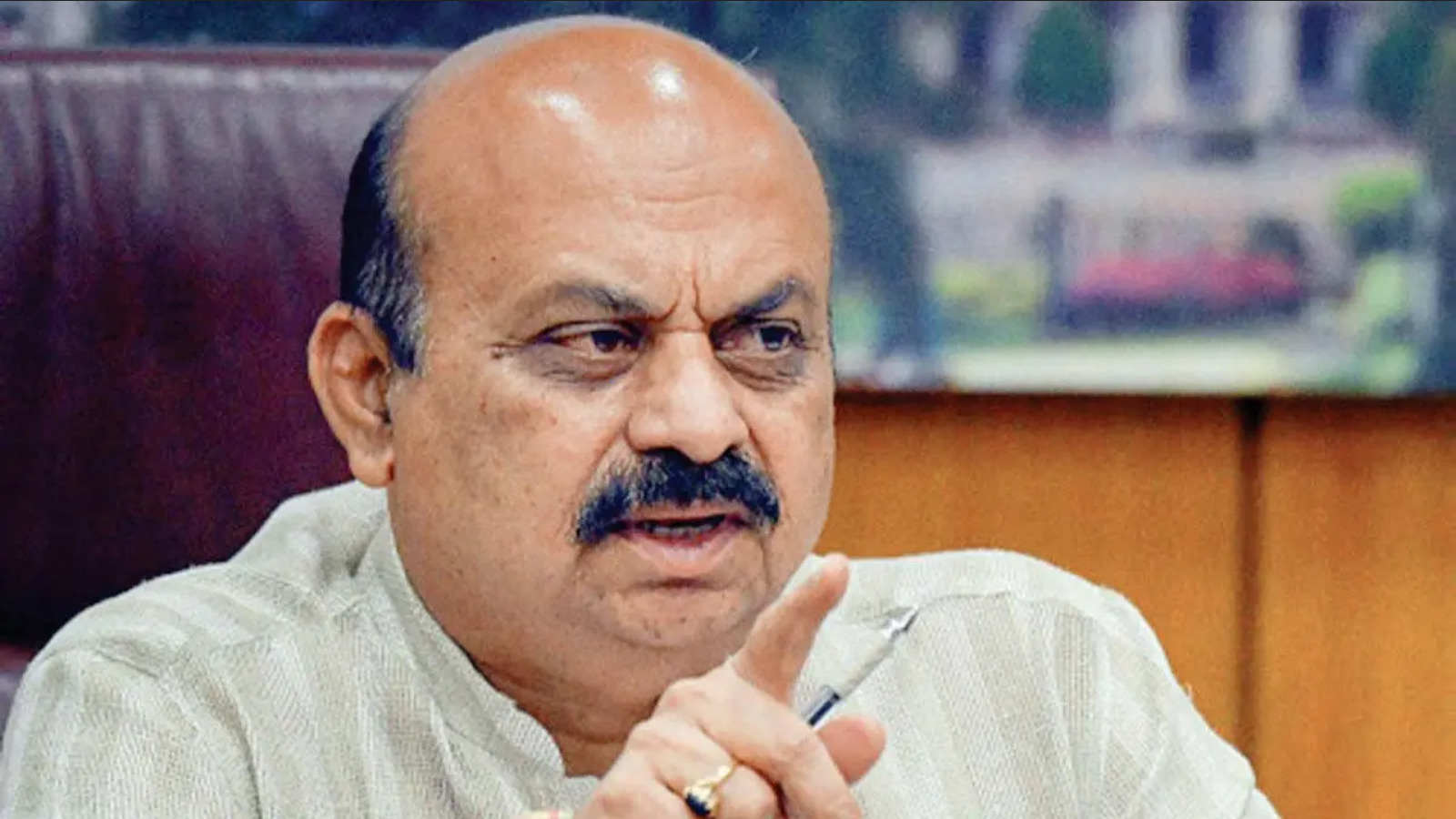 For a very long time, governments used to shy away from legislating acts on major issues wrecking society. They feared the endless cycle of elections and the Muslim community’s veto power. But, gladly some states have shown the spine to correct past mistakes. Moving on this line, Karnataka has been striking all the right chords. With the recent anti-conversion bill they have virtually put a death nail on the conversion racket in their state. With societal change and the Karnataka government’s tremendous track-record it seems that CM Bommai has secured another term in the office.

The Karnataka government has been proactive in handling serious matters in the state. It didn’t let the Islamists or anti-social elements disturb the social fabric of the state. Various groups demanded a ban on the cacophony of loudspeakers at odd hours of the day. The government acknowledged this demand positively and held a constructive discussion with concerned parties to resolve the matter amicably. Now, it has hit the Islamists and Evangelists where it hurts the most. It passed an ordinance to stop forced and allurement induced conversions in the state.

The Karnataka cabinet approved the Protection of Right to Freedom of Religion Ordinance. The bill provides for protection of right to freedom of religion and prohibition of unlawful conversion from one religion to another by misrepresentation, force, undue influence, coercion, allurement or any fraudulent means. Many BJP ruled states,  prominently Uttar Pradesh, Madhya Pradesh and Himachal Pradesh have passed similar laws to ban forced conversion in their respective states,

The bill had been earlier passed in the legislative assembly and was pending in the legislative council. Seeing the urgent need of this legislation, the Karnataka government chose the ordinance route. The Bill has provisions of one lakh fine and a jail term of ten years for the offender involved in the criminal act of mass conversion. The bill also includes compensation of five lakhs to the forcefully converted individual.

The demand for a ban on Halal economics and not allowing non-Hindus to open stalls in Hindu temples were raised in the state. These too have been acknowledged by the government and no untoward incident happened because of the effective handling by the state government. Moreover, CM Bommai had announced that the government will bring laws to free Hindu temples from government control which has been a major demand of Hindu community for a long time.

Read More: Karnataka is going to set a Benchmark for the revival of Hinduism in South India

The way the Karnataka government handled major issues like Halal, loudspeakers for giving Azan calls, the Hijab row or the recent anti-conversion bill, has gained itself many accolades and praises among the Kannadigas. Moreover, it has not let the Islamists wreak havoc in the state during any religious festivities or on normal days as had happened in some opposition ruled states. Hence, the efforts of the Karnataka government in amicably solving major issues hint that these will reap benefits to the CM and Kannadigas will re-elect CM Bommai in the upcoming Karnataka elections 2023.