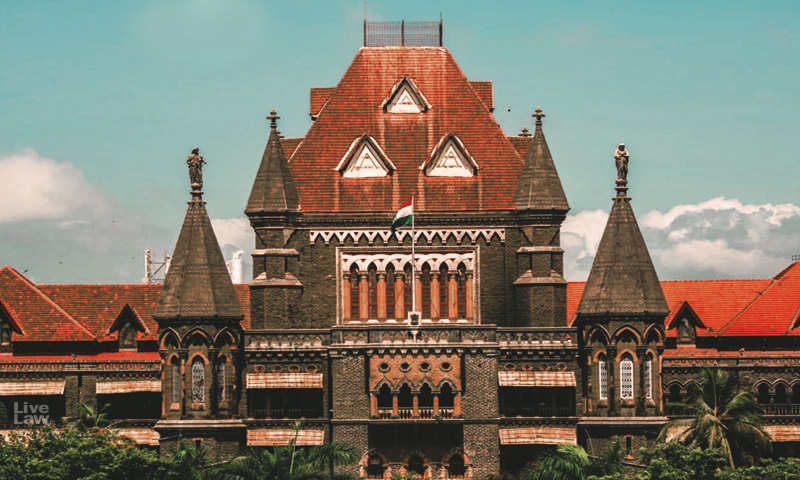 Last year, the Allahabad High court stepped in with a controversial observation that oral sex with a minor does not fall under the ‘aggravated sexual assault’ category under the POCSO Act. Followed by the verdict, the jail term of a man convicted of sexually assaulting a 10-year-old boy was reduced. Now, the Bombay High court has also stepped in with a similar approach and held that “touching private parts of the victim and kissing on the lips do not prima facie constitute an unnatural offence.” The court has thus granted bail to an accused.

Reportedly, Prem Dubey filed a bail application under Section 439 (special powers of high court or court of sessions regarding bail) of the Code of Criminal Procedure through advocate Aneeta Vasani. A single Bench of Justice Anuja Prabhudessai was hearing the application filed by Prem who is accused of sexually assaulting a minor boy.

He was arrested last year following a police complaint filed by the 14-year-old boy’s father.

“The statement of the victim as well as the First Information Report (FIR) prima facie indicate that the applicant had touched the private parts of the victim and kissed his lips. In my considered view, this would not prima facie constitute offence under section 377 of the Indian Penal Code,” the judge said.

The high court further noted that the accused had already been in custody for a year, and the trial in the case was not likely to begin soon.

“Considering the above facts and circumstances, the applicant is entitled for bail,” the HC said, while granting bail to the accused on a personal bond of ₹ 30,000.

The accused and the minor boy

The victim’s father came to know about the matter after the boy’s father found out that some money is missing from their cupboard. The boy told his father that he had given the money to the accused.

The minor boy further informed that “He used to visit the accused person’s shop at a suburb in Mumbai for recharging an online game, ‘Ola Party,’ which he used to play.”

The boy then alleged that “the accused kissed him on the lips and touched his private parts when he went to his shop to get the recharge done.”

Read more: As per Allahabad High Court, oral sex with minors is not ‘aggravated sexual assault’

Following the revelation, the minor’s father reached the police station to register an FIR against the accused under relevant sections of the Prevention of Children from Sexual Offences (POCSO) Act and under Indian Penal Code (IPC) Section 377.

It is pertinent to note that “IPC Section 377 carries a maximum punishment of life imprisonment and makes grant of bail difficult.”

Last year, another major controversy had erupted when Justice Pushpa Ganediwala of the Nagpur bench of the Bombay High Court, in a judgment, had remarked that there must be “skin to skin contact with sexual intent,” for an act to be considered sexual assault. Long story short, touching a minor girl’s breast without removing the top would not be considered as sexual assault but would be regarded as outraging the modesty of a woman under the Indian Penal Code (IPC).

Read more: Those criticising the High Court judge for the skin-to-skin-contact verdict should be demanding a change in the POCSO act itself

However, a child being groped anywhere should be tantamount to a sexual assault, skin touch or not. There should be no blurry lines and the legislature should have tried to correct this anomaly within the POCSO Act.

While nothing can be said about these decisions, the court’s observations, even for a while, will shock everyone’s conscious.