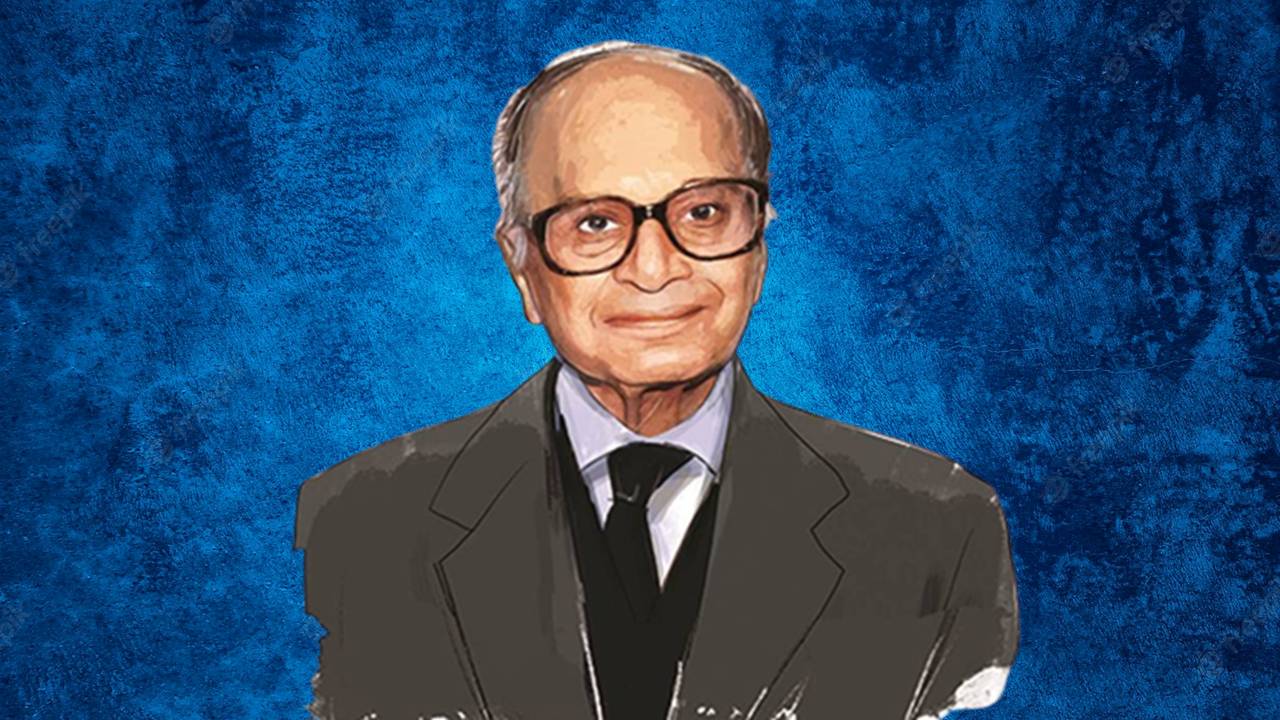 Jagmohan Malhotra is one of the most controversial figures in the Indian political ecosystem. Jagmohan is a man who chose not to run away when the Kashmir valley was going through one of its worst crisis. He is that unsung hero who is often loathed by the left-liberal circles for saving the valley from cultural genocide. And Jagmohan is the braveheart who is the real hero of the 1990s Kashmiri Pandits exodus, who did the needful and saved the Pandits from being wiped out from the valley. On 3 May 2021, the noble soul left for a heavenly abode.

Jagmohan: A victim of partition who made his place in India

What happens when a crisis unfolds, people run away with their minimum belongings in order to save themselves. Obviously, staying back will not be considered an intelligent choice, because staying back or stepping into a place where already crisis has unfolded has the potential to cost you anything.

Jagmohan Malhotra was in the same dilemma when a state already gripped under the clutches of radical Islamic terrorism was handed over to him.

Born on September 25, 1927, in today’s Pakistan, Hafizabad, he was just twenty when he witnessed the brutal partition of India and Pakistan.

Being a victim of partition, Jagmohan very soon became a part of the Indian Administrative Services.

Read More- In the time of a heightened political violence, why Bengal needs a governor like Jagmohan Malhotra

He gained applause during his stint as vice-chairman of the Delhi Development Authority in the mid-1970s. During his stint, he came closer to Sanjay Gandhi, the informal advisor to then PM Indira Gandhi. Again during Emergency, the gap between him and the state constricted after Jagmohan carried out “beautification” of Delhi following the instructions of Gandhi’s.

For his contribution, he was conferred with Padma Shri in 1971 and Padma Bhushan in 1977. In 1982, he was handed over Delhi when Khalistan was spreading its wings in the capital. Under his leadership, India hosted Asian Games and he received accolades for his administrative skills.

After gaining accolades for his work in the administrative field, Jagmohan soon jumped the ship and tasted politics.

How did Governor Jagmohan save Jammu and Kashmir?

Jagmohan Malhotra, who had been the Lieutenant Governor of Delhi was appointed the Governor of the Jammu and Kashmir after Farooq Abdullah resigned. He had previously held the post between 1984 and 1989. Jagmohan was heading the state at a time when militancy in the region was at its peak.

He had put all his efforts to solve the militancy problem of Jammu and Kashmir working in tandem with CM Farooq Abdullah and his government. The Jammu and Kashmir, India witnesses today is a result of the pro-development approach of the Governor Jagmohan Malhotra.

After militancy crossed its limits and the situation became volatile in the region, Jagmohan was again laden with the responsibilities of J&K to bring the situation under control. He was appointed at a time when militancy, apt to say terrorism was at its peak. Local newspapers were filled with warnings for the Kashmiri Hindus to flee the valley. Loudspeakers from Masjids were used to issue the aforementioned warnings. The Pandits were being asked to either leave the valley, or convert to Islam else get killed. The beginning of the year 1990 was a nightmare for the Hindu community of the valley.

The calls from mosques began coming at midnight of 20th January 1990, reportedly asking all the ‘Kaffirs’ to flee or get killed. The local Islamic leaders started mobilising the crowd to come out against the ‘Kaffirs’. The alleged rapes, massacre and inhuman killings of children, young and old would make anyone shudder. It will be difficult to recount the horrors faced by the Hindu families in Kashmir following the 20th of January.

Jagmohan Amirchand Malhotra, an administrator who prevented a minority community from getting wiped out from the state. He stood strong when slogans like ‘Raliv, Galiv, Chaliv’ were being chanted from Masjids. The horror the valley witnessed on 19 January 1990, could have transformed into another horror episode on 26 January. But Governor Jagmohan Malhotra saved the Indian state from an Islamic siege and saved the crown of India.