Muslim teen girls are getting pregnant at an alarming rate 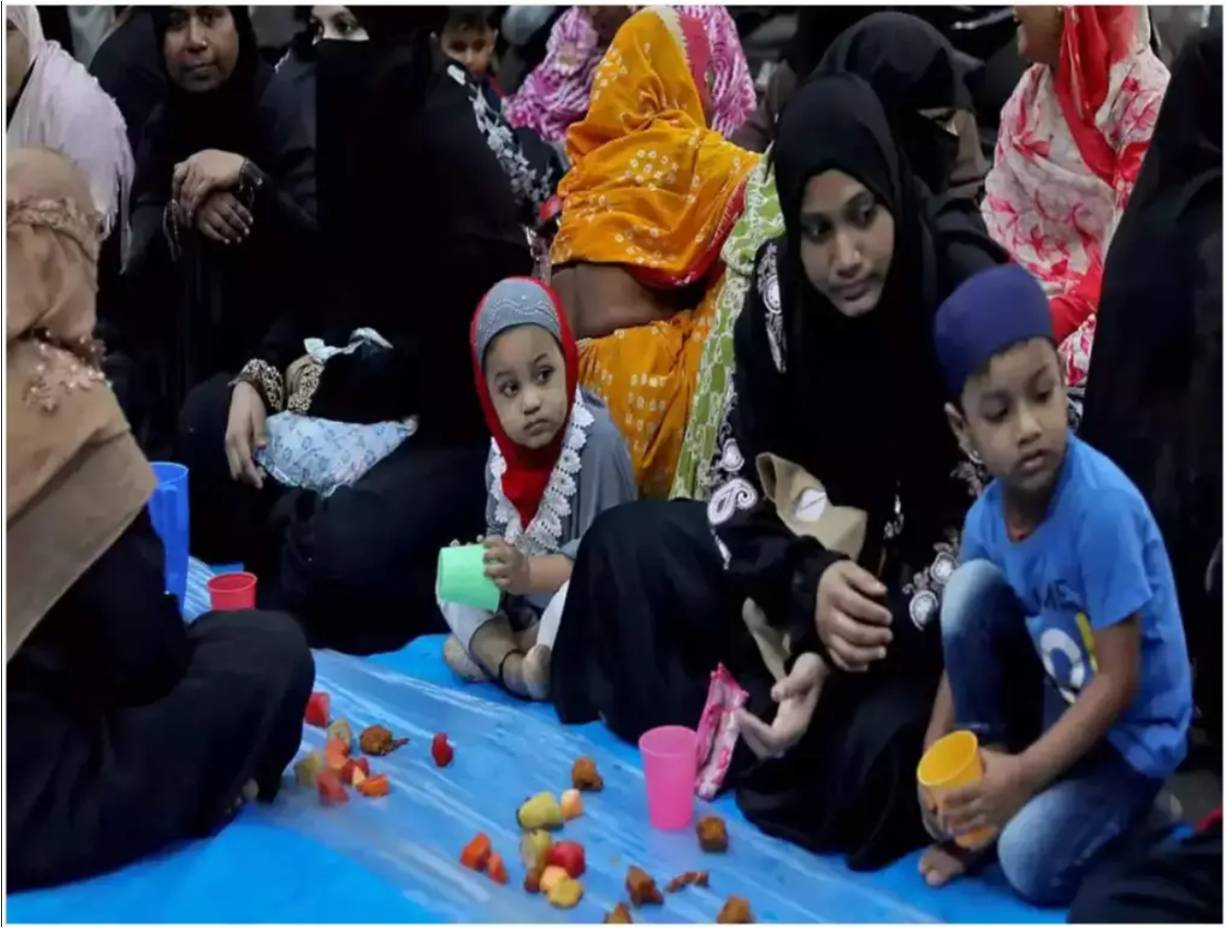 Muslim girls have the highest rate of teenage pregnancy in India today. Lack of education is directly linked to the higher prevalence of teenage pregnancies among women. Therefore, it can be conclusively said that Muslim girls are being denied education more than the girls of any other community, which is leading them to become extremely young mothers. A report by the National Family Health Survey (NFHS-5) shows that the rate of women who gave birth to their first child by conceiving at the age of 15-19 years decreased by 1 percent in 2019-2021 as compared to 2015-16. That is, the rate which was 8% in 2015-16 is now 7%.

The NFHS-5 report shockingly reveals that when it comes to becoming pregnant in the 15 to 19 age group, Muslim women surpassed all other women. At the age of 15-19, the rate of conception was 8.4 percent among Muslim women. The corresponding number was 6.8% among Christians, 6.5% among Hindus, 3.7% in Buddhists, and 2.8% among Sikhs.

Despite a general trend of decreasing fertility rates, Muslim women are ahead of women of other religions in giving birth to children. This, despite the fact that the fertility rate of Muslim women has decreased within the community as compared to past statistics. India’s total fertility rate (TFR) has declined from 2.2 in 2015-16 to 2.0 in 2019-21. The fertility rate is the average number of children born to a woman in her lifetime.

According to the NFHS report, it was also seen that Muslim women want the most number of kids when compared to women from other communities. The number of women who did not want more children is lowest among Muslims, accounting for 64%. Meanwhile, 72% of Sikh women and 71% of Hindu women said they don’t want extra children anymore.

Earlier, the Sachar committee report had revealed that across India, half of the Muslim children who complete middle school dropout during secondary school. In rural areas, the dropout ratio of Muslims relative to other groups is the highest at 2.04. In urban and cosmopolitan areas, the statistics are even more shocking. In urban areas, this ratio climbs up to approximately 3.

Late last year, after the Modi government announced its plans to introduce Child Marriage (Amendment) Bill, Muslims across the country – from Mewat in Haryana to Hyderabad in Telangana had started rushing to marry their daughters before the law is implemented. The Muslim community has the highest percentage of child marriage in India. As the government plans to extend the marriageable age for girls from 18 to 21, the conservatives in the community are in hurry to marry off their daughters.

The newly introduced bill defines a child as a person (male or female) who has not attained 21 years of age, thus making the marriage of any person below 18 illegal. The religious clergy assumed centre stage and began preparations to marry off underage girls from within the community en masse before the bill became law.

Conservative practices among the Muslim community, stemming from unorthodox and medieval beliefs have kept them poor, backward, and uneducated – thus, leading to the community becoming a burden on the treasury. The Muslim community enjoys the most benefits from public welfare schemes because they are the poorest and backward.

The NFHS report must be taken seriously, and necessary steps must be taken to ensure that premature pregnancy rates are reduced among Muslim women.