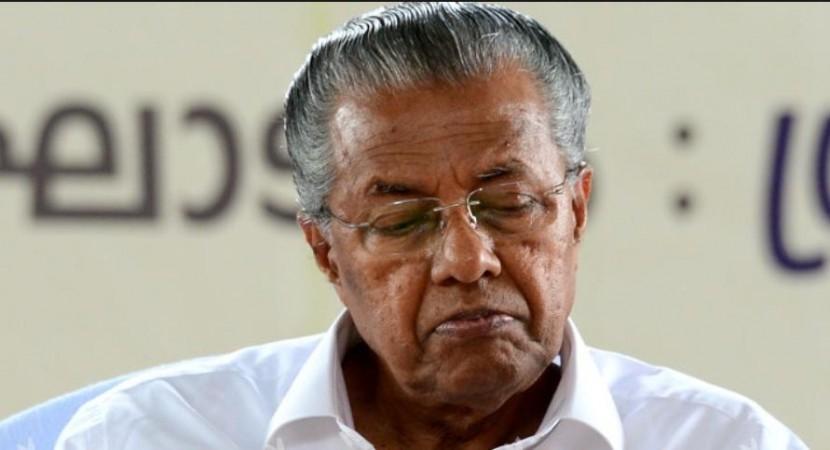 Till now, the left-liberal cabal has presented Kerala as an ideal state. However, the state is now going through what every Communist-ruled entity invariably faces- a severe economic crisis. Kerala government is reportedly heading towards an unprecedented economic crisis. The Communist government in the state may even be compelled to consider restrictive measures amidst the ongoing crisis.

Mathrubhumi has reported that Kerala is heading towards a dire economic crisis and it may even lead to the deferment of the salaries of the state government employees.

The report hinted that there may be a 10 per cent cut in salaries of the employees is being considered by the Finance Department. However, Finance Minister KN Balagopal asserted that any such proposal to defer salaries wasn’t presently under consideration.

In any case, some restrictive measures have been announced. Last year itself, restrictions were imposed on withdrawing treasury bills over ₹ 25 lakhs. Now, the state government may be considering clamping more curbs to find its way out of the ongoing economic crisis.

Meanwhile, the Kerala State Road Transport Corporation (KSRTC) employees are already facing financial trouble. They have been protesting against the Pinarayi Vijayayan government for failing to provide salaries on time.

The State transporter is in a deep financial crisis and therefore the trade unions are protesting against the government for the delay in disbursing the salaries.

The KSRTC has sought funds from the state government for providing salaries to its employees. However, the state government has adopted a stand against approving its request. This shows the dire financial crisis in the state and it is the KSRTC employees who seem to be suffering due to it because they are the ones whose salaries haven’t been disbursed on time.

Read more: The communist Kerala model of COVID control is back in full glory as daily cases cross 50K

The financial crisis being faced by the Communist government in Kerala has only got worsened because the Centre hasn’t approved a loan of Rs. 4,000 crore to the state due to a disagreement over miscalculation of past borrowings by the state government.

The Centre has set a limit of borrowing of upto ₹ 32,425 crores by the Kerala government. Usually, such borrowing is permitted at the beginning of the financial year itself through Reserve Bank of India (RBI) bonds, and loans approved by banks and the LIC.

The Centre is however delaying approval for the loan due to issues in statements of previous years. The Comptroller and Auditor General had said that the borrowings made by the Kerala Infrastructure Investment Fund Board (KIIFB) and the Public Service Undertakings should be accounted for in the state government’s balance sheet. The Centre evidently wants the calculation methodology suggested by the CAG to be followed.

On the other hand, the Communist government in Kerala has objected to the suggestions made by the CAG. Moreover, the Centre has also sought an explanation from the Pinarayi Vijayan government about utilisation of additional loans permitted during the COVID-19 Pandemic.

In any case, the ongoing financial crisis in Kerala is a symbol of the Communist government’s failing economic policies. It is also an indication of how economic crisis takes over every time the Communists get influential. Kerala’s case thus sets an example for other states and the need to avoid Communist regimes.