Hemant Soren forced to find his successor in vain 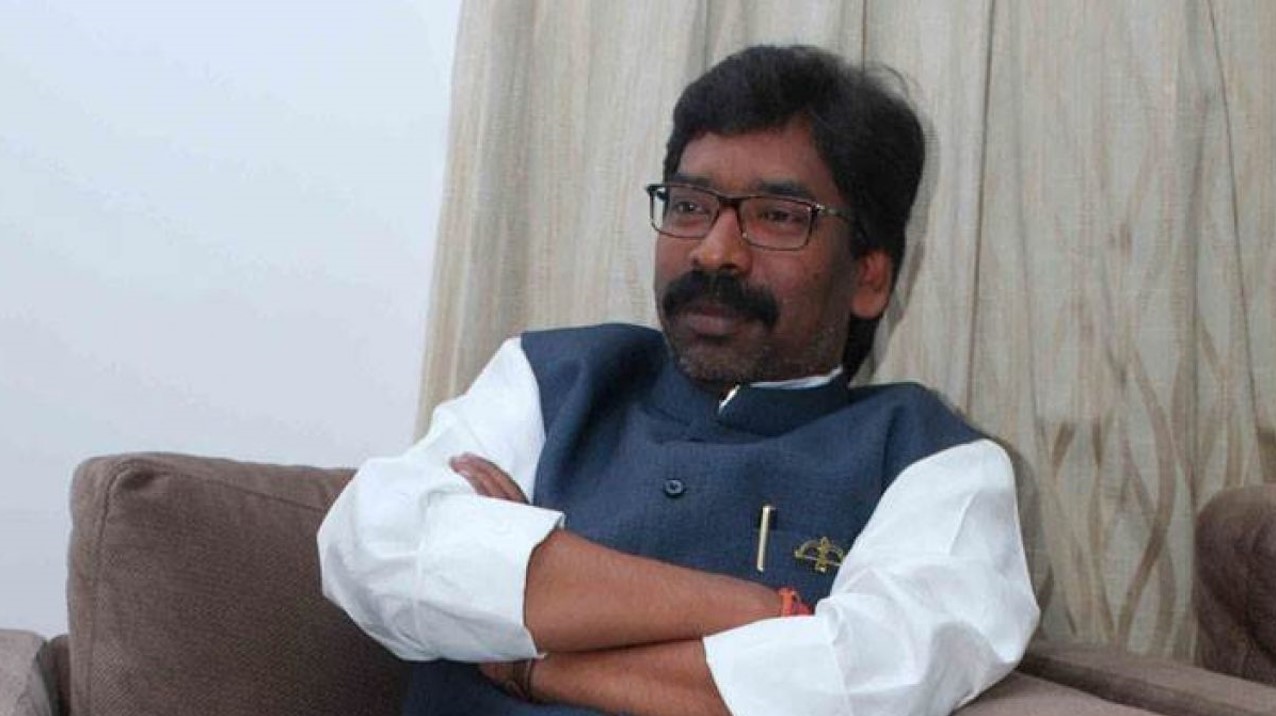 Time is a great leveller. Jharkhand CM Hemant Soren, who was living on cloud nine, seems to have plummeted to the ground. He is running out of his luck and all his past acts are coming to haunt him. All the visible signs suggest that he may be forced to see the exit door. Hence, it is interesting to see whether he will survive his full stint as CM or choose a man Friday for running the government if proven guilty in cases pending against him.

Is the doomsday for Jharkhand CM inevitable?

Jharkhand is a mineral-rich state, and yet the people in the state remain poor. The main reason behind this is the corrupt and incompetent leadership. The Soren family has been a powerful political force in the state. They have a multitude of criminalities levelled against them. The JMM leader and Jharkhand CM Hemant Soren has been accused in two cases and the verdict is around the corner in both these cases. The results of the upcoming verdicts will decide the fate of the Jharkhand CM.

Hemant Soren has been accused of using shell companies to launder money. On 17th May, the Jharkhand High Court may pronounce its verdict in this money laundering case. Furthermore, the CM has been caught in an alleged case of ‘Office of Profit’ in which the Election Commission of India (ECI) is currently verifying the details. If the allegations levelled against him are found to be true, ECI may recommend Soren’s removal from office.

For a reminder, it is alleged that the CM misused his power as Minister of Mines and allocated a mining lease to himself. Interestingly, the Advocate General of the state, representing the side of CM, accepted this and termed it a ‘mistake’.

The Jharkhand CM knows that he is in serious legal trouble. Hence, sources suggest that he is preparing some alternative plans to govern the state in a situation where he is found guilty in any of the aforementioned cases. From past experiences, it has been observed that the first choice in such situations is to search for an option within the family. The CM may not choose any of his parents because of their age and health constraints. His brother Basant Soren’s membership too is at stake as he is also an accused in the money laundering case.

The two probable faces making the round whom the Jharkhand CM can entrust as his successor are Kalpana Soren and Champai Soren. Kalpana Soren is the wife of CM Hemant Soren. But she has her fair share of controversies. The principal opposition party, that is, BJP has accused the CM of illegally allocating 11-acres of industrial land to his wife, Kalpana. The other option for the CM to choose as the successor is the senior leader of the party and Cabinet Minister, Champai Soren. He has been a loyal henchman of the Soren family for a long time and is a tall ST leader.

Read More: Driven to the wall, Hemant Soren likens Centre-State relations to that of Russia and Ukraine

The Jharkhand CM Hemant Soren has tough times ahead, hence the claims of the sources seem to be true and the CM may soon appoint one of his loyal serfs at the helm of affairs in the state and govern indirectly. In the past, this had been replicated by RJD chief Lalu Yadav which proved nothing short of a catastrophe for Bihar. Either way, the fate of the Jharkhand state and its citizens seems to be very bleak.