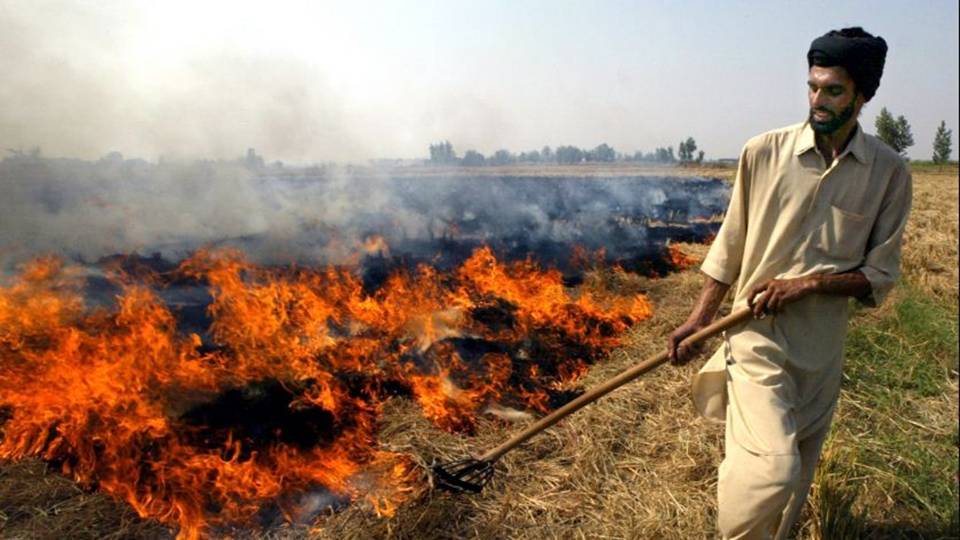 A trend to malign every Hindu festival and culture has been developing over the years. The reason for every calamity on earth is being attributed to Hindus. But every such propaganda toolkit has been busted with facts and reasoning. Similarly, the bursting of firecrackers on Diwali has been made the main culprit behind every year’s rise of pollution in the National Capital. And, like every occasion, this propaganda has also been busted by IIT Delhi’s research report.

A study titled ‘Chemical speciation and source apportionment of ambient PM2.5 in New Delhi before, during, and after the Diwali fireworks’ was published by IIT Delhi researchers. Chirag Manchanda, the lead author of the report giving light on the pollution sources impacting the ambient air quality in the capital city stated that “the metal content in PM2.5 level rose by 1100%, and the fireworks alone accounted for 95% of the metal PM2.5 during Diwali. However, the impact of the fireworks plummets within around 12 hours following Diwali”.

Further, the report suggests that “biomass-related emissions rise steeply in the days following Diwali, with average levels almost rising by order of ~2 compared to the pre-Diwali concentration”.

Moreover, busting the common myth that fireworks are causing pollution the report stated that “the sources apportionment results pertaining to the organic PM2.5 indicate a significant rise in both primary and secondary organic pollutants in the days following Diwali, suggesting the role of biomass-burning related emissions in the increase of the primary organic emission and, in turn, their aged products following the Diwali festival”.

Professor Vikram Singh, Department of Chemical Engineering, IIT Delhi, one of the investigators stated that “both stubble burning and increased heating requirements of the region in winters drive the biomass burning activity”.

The concentration of black carbon and toxic harmful gasses like methane (CH4), Carbon Monoxide (CO), Volatile Organic Compounds (VOC), and carcinogenic polycyclic aromatic hydrocarbons increases in the air. Increasing pollutants around the region mix with the landlocked Delhi’s fog and forms the smog that is smoke in the fog. That smog becomes dangerous for the environment and causes respiratory problems like wheezing, breathlessness on exertion, cough, skin rashes, runny nose, or itchiness of the eyes.

Read More: Yes Kejriwal Ji, I am blaming you for the Delhi Pollution and Smog Menace

To root out any problem of society needs to know the origin of the problem. But the political blame game of politicians does not let the researchers and scientists reach out to the real cause of the problems. The Delhi pollution rise in October – November is primarily due to the stubble-burning and the Hindu festival Diwali has only been made the scapegoat.

Highlighting the same, Prof. Mayank Kumar, IIT Delhi stated that “the result of this study provides crucial insights into a topic of long-standing debate and concern between air quality experts and policymakers committed to alleviating the extreme air pollution events in the capital  following Diwali”.

The research has finally concluded that the biomass burning emissions are the prime culprit behind poor air quality in Delhi and firecrackers during Diwali have nothing to do with the pollution. Now propaganda machinery of the ‘intellectuals’ should focus on advocating for root-out the menace of stubble burning and should stop maligning Hindu festivals for every problem on earth.