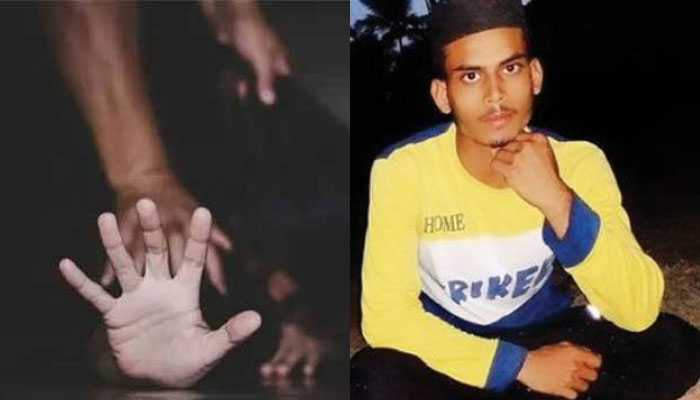 On March 23, Rajasthan Police arrested one Arshad Khan and his three accomplices in a gang-rape and murder case of a 17-year-old minor girl. The incident took place on March 22 in village Dhunwadia which falls under the Pisanganj Police Station area. Arshad was found next to the dead body 100 meters inside the forest at Ras-Mangliawas highway near Karnaus of Village Dhunwadia.

Reports suggest Khan inflicted injury upon himself as well after killing the minor. Khan is a resident of Village Saray Sultan, Bilgram Mallava, District Hardoi, Uttar Pradesh. The victim belonged to Ravana Rajput Community. Heavy Police force was deployed in the region to maintain law and order.

During preliminary investigation, the Police found out that Arshad had lured the minor on Instagram. They had been continuously chatting on social media platforms. Whenever the minor refused anything he had demanded, Arshad would threaten her that he would commit suicide. On the day of the incident, he had threatened he would come to her house, after which she had gone to meet him out of fear of her family.

Dainik Bhaskar said in a report that they got access to the conversation between Arshad and the victim on Instagram. It was evident from the chat that he had pressurized her to meet him. When the girl said, “No… this cannot happen,” Arshad had said, “I swear on my mother I am coming to your house.” The girl, who was scared that Arshad would come to her house, left the phone at home and went to meet him.

Arshad allegedly gang-raped the minor with three of his friends and then slit her throat with a sharp weapon. When the girl did not reach home, her family started searching for her. Later at night, they found her dead body near Karnais. Arshad was sitting near the dead body, and as per Police’s statement, he had injured himself as well. When the family members tried to capture him, he ran away. He was later caught from the Ajmer Railway Station. The Police arrested him and his accomplices. Their car was confiscated as well. Ajmer SP Vikas Sharma said the accused was sitting next to the dead body. A probe has been initiated in the case.

The family sat on protest outside JLN hospital, demanding the arrest and strict action against the culprits. Initially, they refused to take the dead body of the minor, after four hours of deliberation by the Police and assurance of quick investigation, after which the protest was called off.

Arshad had named himself the Mental Boy on Instagram. It was reported that he had posted videos of sprinkling petrol on himself and setting himself on fire on social media. In other videos and posts, he could be seen holding chilam and blowing weapons.

OpIndia tried calling Police for more information but could not connect.