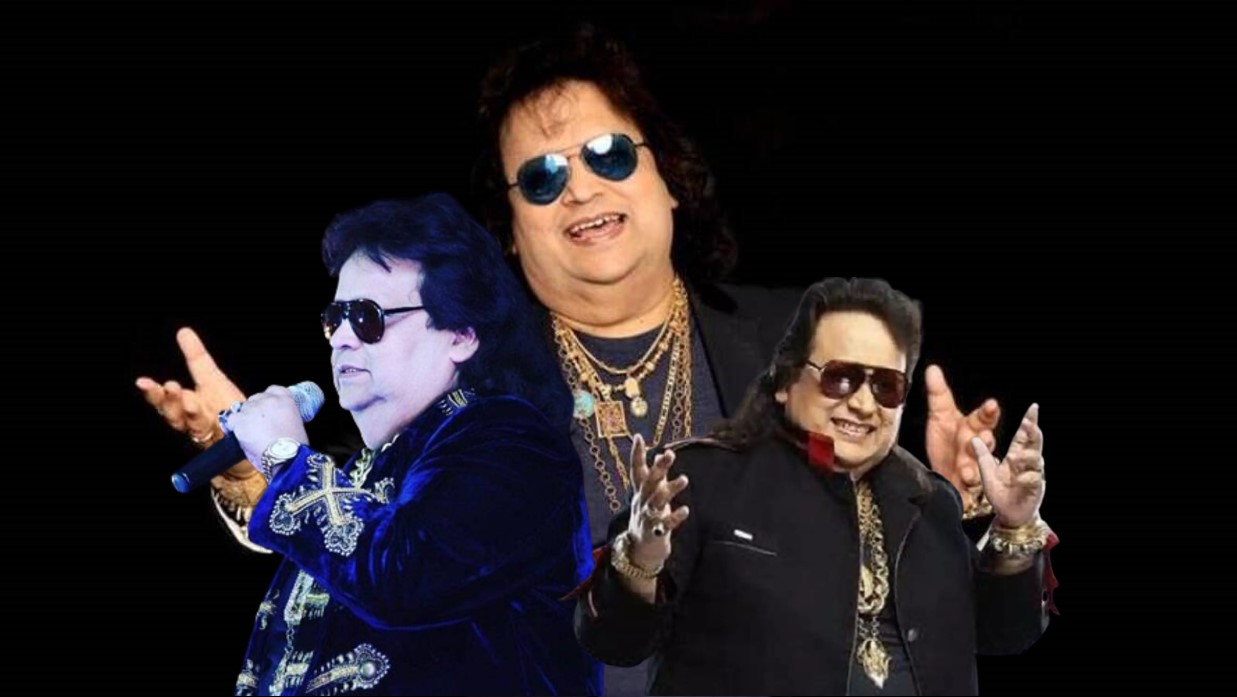 Even as India was struggling to come to terms with the fact that Lata Mangeshkar was gone, the news of the demise of veteran music composer and singer Bappi Lahiri shocked the nation. Bappi Lahiri, who, in a way, established disco music in India in the 1980s and 1990s, breathed his last at Mumbai’s CritiCare Hospital today. Bappi Lahiri was a true connoisseur of his art. His music was unparalleled.

People from all quarters are paying rich tribute to the late music maestro. As expected, people are talking about his inestimable contribution to Hindi and Bengali music.

People are talking about Bappi Lahiri’s ‘modern’ music, the fact that he introduced India to synthesizers. They are talking about chartbusters like “Aauvva Aauvva” and “Tamma Tamma”. But very few will talk about the fact that Bappi Lahiri was a doyen of emotions. And he expressed the emotions through transitions, tempo, and excellent use of background music – an art that no other composer before him could accomplish and no one after him could replicate. That makes him a man ahead of his time, a man from a different space and time.

Disco Dancer is reminisced as a movie that truly commemorated the beginning of Disco culture in India. But at the core of the movie, lies a broken protagonist who starts his journey as a street performer and ends up on the big stage while losing everything on the way.

“Yaad Aa Raha Hai” by Bappi Lahiri is the essence of the movie. The dirge of a mourning artist in disco style.

When I first heard the song “Dil Main Ho Tum” I thought, Bappi Lahiri was being a little selfish here. He picked the best song of the movie for himself. Then I mentally tried replacing his voice with Kishore Kumar, Mohammad Aziz, and other singers of the era but Bappi’s mark on the song was far too strong. He wasn’t the best singer around, but he knew which songs to sing.

Long before “Tujhe Dekha to ye Jaana Sanam” became the go to song for young lovers, they had “Pyaar kabhi kam nahi karna”. It has to be one of the top 5 love songs ever. Also, a vulnerable Mithun and vivacious Madhuri in the song video make it a timeless classic. This song has been a part of countless Hindi Songs playlists since WinAmp days.

If there is one song that was truly ahead of its time, in a way it still is, was “Inteha Ho Gai Intezar Ki”. A drunk protagonist is waiting for his beloved and is complaining about the wait. The song is slow, super slow but the background music is fast, and they perfectly sync with each other. And when the lover arrives (Lo main aa gayi) the music suddenly hits the crescendo. It’s not gradual, it just zips. And my god, what a transition. Bappi Da at his best!

“Mujhe Naulakha Mangawa De Re” was a folk song before Bappi Lahiri turned it into a Bollywood Classic. The girl is asking the guy to give her an expensive necklace. The woman keeps on promising a lot of things to the man. Then the woman tells the guy that she will open a thousand taverns for him where the visibly hurt man breaks into his own song. “Log Kahte hain Main Sharabi hoon” is in a way the man testifying that he may be an alcoholic, but who is not? The music turns from celebratory to sombre in a matter of seconds and again Bappi Da’s masterclass is visible.

Bappi Lahiri is simply irreplaceable. May Ma Saraswati give him a place to him in her loka. Om Shanti.