UP Assembly Polls 2022: BSP releases list of candidates for the fourth phase 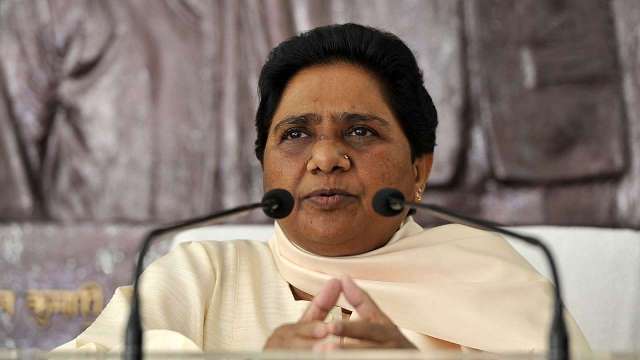 On Friday, January 28, the Bahujan Samaj Party (BSP) released its list of 53 names for the fourth phase of the seven-phase elections in Uttar Pradesh. Sixty seats will go to polls in the fourth phase on February 23.

The party has finalised names for most of the seats going to the polls in the fourth phase, the party said while releasing the list. The seats on which elections will be held in the fourth phase include Pilibhit, Lakhimpur Kheri, Sitapur, Hardoi, Unnao, Lucknow, Rae Bareli, Banda and Fatehpur districts.

Meanwhile, releasing the names of the candidates, BSP President appealed to her party workers to follow the COVID-19 protocol issued by the Election Commission while working for the victory of candidates to realise the dreams of B.R Ambedkar and party’s founder Kanshi Ram.

The first list of candidates of the Bahujan Samaj Party was released on January 15. The seven-phase polling in Uttar Pradesh will begin on February 10 and continue till March 7 and results will be declared on March 10.