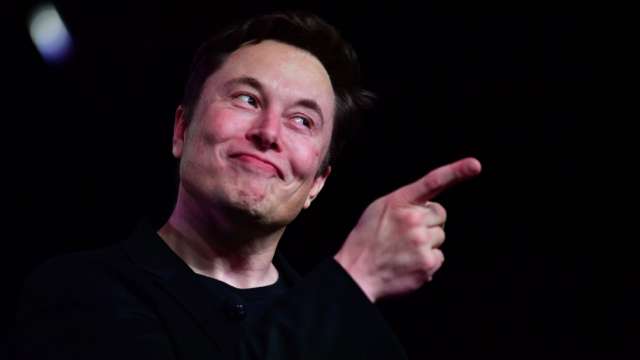 SpaceX CEO Elon Musk thrilled the world on Friday after he said that he is planning to quit his “jobs” and become a full-time influencer. In a tweet, Musk said, “Thinking of quitting my jobs and becoming an influencer full-time wdyt (what do you think).” Musk did not elaborate on his tweet or explain it any further.

The Tesla and SpaceX chief’s latest tweet prompted thousands of responses from social media users within minutes. American YouTuber Mr Beast was among the responders to Musk’s tweet and said he would tutor the Tesla CEO on how to get views on views on YouTube.

“I’ll coach u on how to get YouTube views!” Mr Beast tweeted and Musk replied to the YouTuber with a joined hands emoji.

“Peeking forward to your YouTube tutorial on How to cut your own hair,” another user added.

Musk, earlier on Monday, had tweeted that he is hiring Artificial Intelligence (AI) engineers who are passionate about solving day-to-day problems through AI. “As always, Tesla is looking for hardcore AI engineers who care about solving problems that directly affect people’s lives in a major way,” Musk tweeted along with a link to apply for the job.

Interested candidates can apply by filling in fields like name, email, exceptional work done in software, hardware, or AI, dropping their resume in PDF format, and hitting the Apply option.

As per the website, Tesla’s AI and Autopilot unit develops and deploys autonomy at scale in vehicles, robots, and more.