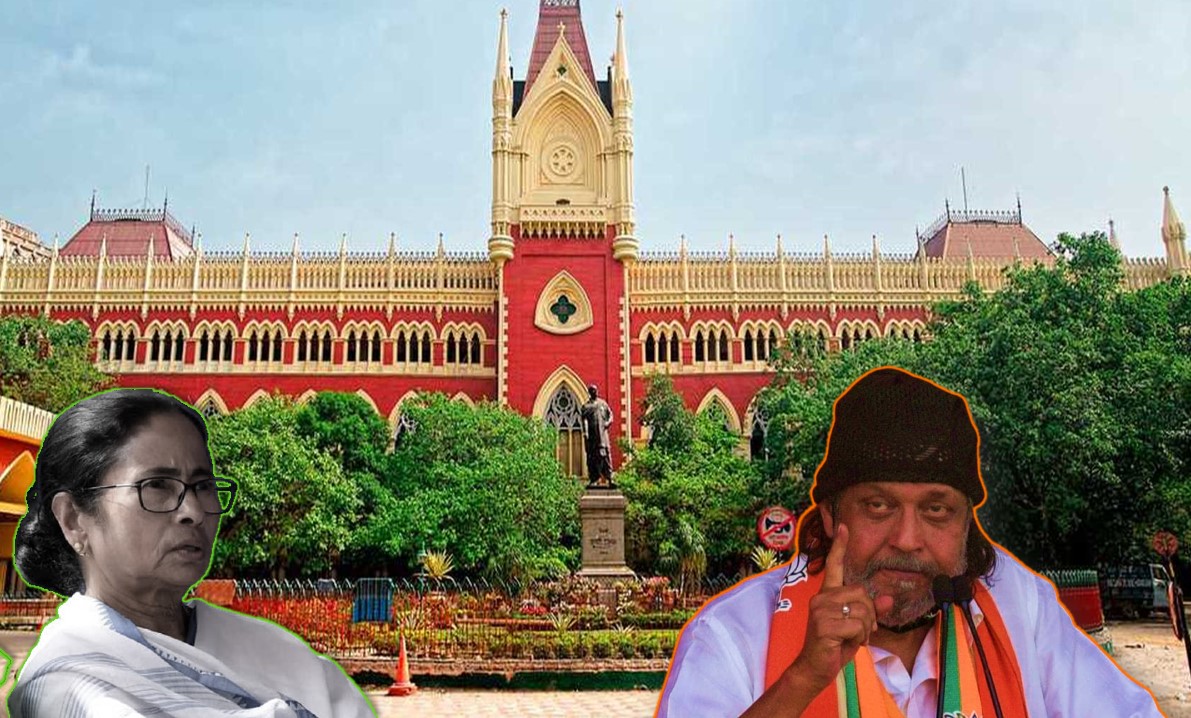 In a major blow to Mamata Banerjee led TMC in West Bengal, the Calcutta High Court has quashed a first information report (FIR) filed against veteran actor and BJP leader Mithun Chakraborty. It is pertinent to note that the FIR was filed against Mithun over an alleged controversial speech in which he used a monologue from one of his popular Bengali movies during an election rally earlier this year.

During a political rally at Brigade Parade Ground at Kolkata on March 7, 2021 (right after Chakraborty joined BJP) had allegedly articulated dialogues like “marbo ekhane lash porbe shoshane (I will hit you here and the body will fall in the crematorium)” and “ek chobole chabi’ (just one snakebite and you will become a photograph) from two famous Bengali movies.

An FIR was lodged against Mithun Chakraborty under Sections 153A, 504 and 505 of the Indian Penal Code (IPC) at Maniktala Police Station in Kolkata. The FIR alleged that the actor turned politician read a monologue from one of his Bengali movies during an election rally earlier this year that later incited violence.

However, Mithun Chakraborty, in retaliation, also filed a petition seeking the quashing of the FIR filed against him.

In the aftermath of the petition filed by Chakraborty, Calcutta High Court has put a stay on a further probe into the matter. The bench headed by Justice Kaushik Chanda observed that “It is not proved that movie dialogues delivered by Mithun Chakraborty incited violence.”

Chanda also observed that “The two dialogues in question are fundamentally funny, hilarious, and entertaining; it is futile to try to find the elements of hate speech in them. A reasonable man in the context or circumstances in which the said two dialogues were uttered cannot view them as an expression of hatred.”

Mithun out to take vengeance:

Chakraborty has had a chequered political career from being associated with the CPM in the ’80s, the actor was then made a Rajya Sabha MP by the Trinamool Congress in 2014 and switched over to the BJP in March this year.

Read more: Mamata had once made Mithun Chakraborty the villain of Bengal. Now Mithun is back with a vengeance

The former TMC leader was made a villain by ‘Mamata Didi’ when a plethora of TMC leaders were in the book over their role in the chit fund scam. Mithun who resigned from the Rajya Sabha shortly after the scam broke out, would have perhaps been incensed with Banerjee as he unwittingly became the brand ambassador of a chit fund scam and thereby a villain in a state so dear to him. Hence, Mithun joined the BJP in his vengeance against Mamata and TMC for the attempts to tarnish his legacy.

Mamata Banerjee has fallen into her own pit by attempting to tarnish the image of Mithun Chakraborty the actor has endeared himself into the hearts of Bengalis through his philanthropic work in the state.