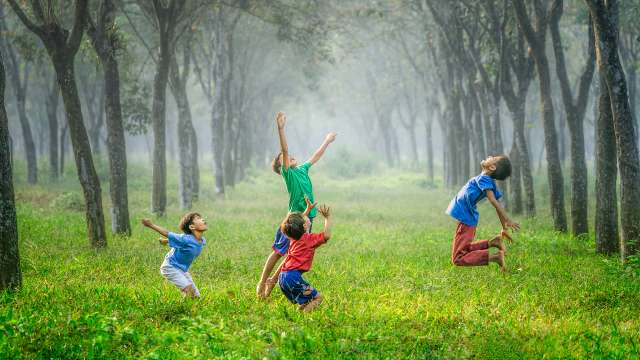 Every year on December 10, Human Rights Day is observed globally to honour the Universal Declaration of Human Rights adopted by the United Nations General Assembly on December 10, 1948. This was the first-ever global document on human rights that outlines the fundamental rights of all human beings that need to be protected universally.

“The Universal Declaration of Human Rights (UDHR) is a milestone document in the history of human rights. Drafted by representatives with different legal and cultural backgrounds from all regions of the world, the Declaration was proclaimed by the United Nations General Assembly in Paris on 10 December 1948,” UN’s official website stated.

This year’s Human Rights Day theme relates to ‘Equality’ and Article 1 of the UDHR – “All human beings are born free and equal in dignity and rights.”

The principles of equality and non-discrimination are at the heart of human rights. Equality is aligned with the 2030 Agenda and with the UN approach set out in the document Shared Framework on Leaving No One Behind: Equality and Non-Discrimination at the Heart of Sustainable Development.

The Universal Declaration of Human Rights has been translated into more than 500 languages and is the most translated document in the world.