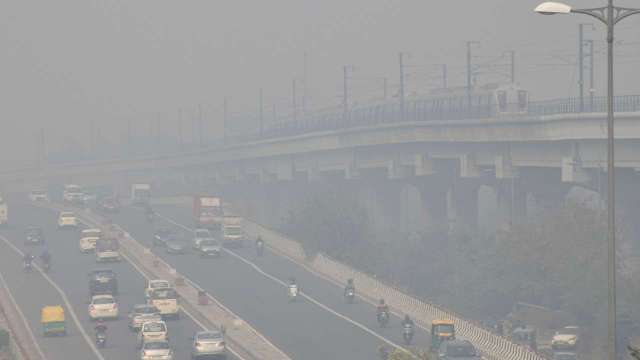 Delhi winters and poor air quality have always remained a cause of concern for residents. The System of Air Quality and Weather Forecasting and Research (SAFAR) said that the national capital’s air quality has dropped to the ‘severe’ category on Friday (December 24).

The overall air quality index is 425.

Meanwhile, the AQI in Noida stands at 570, which pushes the air quality to the ‘critical’ category. Gurugram’s air quality remained in the ‘very poor’ category, with AQI at 375.

On Thursday, Delhi Environment Minister Gopal Rai said that the Green Delhi application has received over 34,000 pollution-related complaints so far. Nearly 32,000 have been resolved, said the minister.